A Fright in the Museum 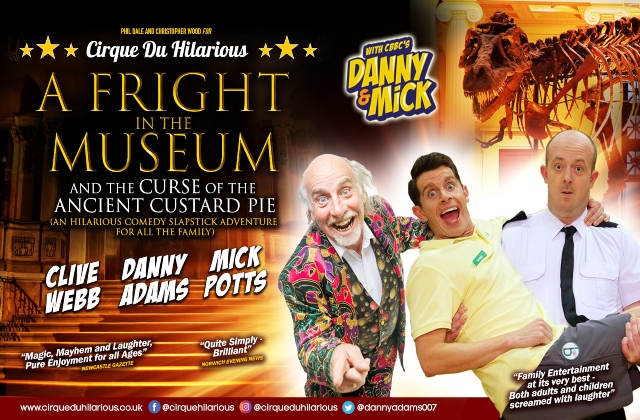 Danny & Mick & their dad Clive have decided they don’t make enough money from their circus, so they get themselves part time jobs as night watchmen in the museum to make ends meet. However, things do not go according to plan when they disturb the Ancient Custard Pie and release the Phantom of Slapstick. They soon realise they are not alone when the museum comes to life at the stroke of midnight and chaos breaks out!

This years show is packed full of hilarious comedy routines, magic, mayhem, slapstick and speciality acts, making it a laugh out aloud show not to be missed for the whole family! 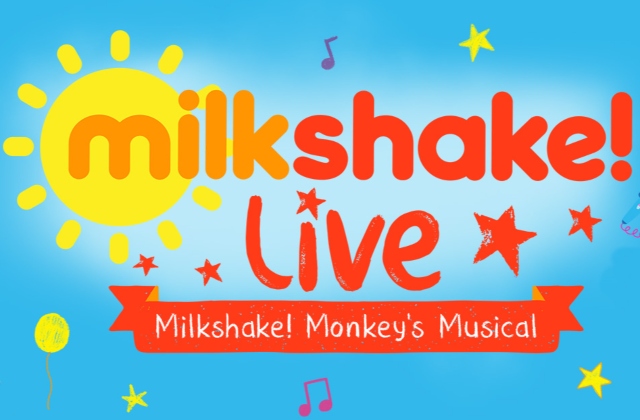 Milkshake Monkey is back and can’t wait to put on a spectacular NEW Show for you all, joined by some of his favourite Milkshake friends plus two Milkshake Presenters creating the most dazzling show you have ever seen! Join some of your favourite musical friends for an unforgettable family time at Milkshake Monkey’s Musical! Learn […] 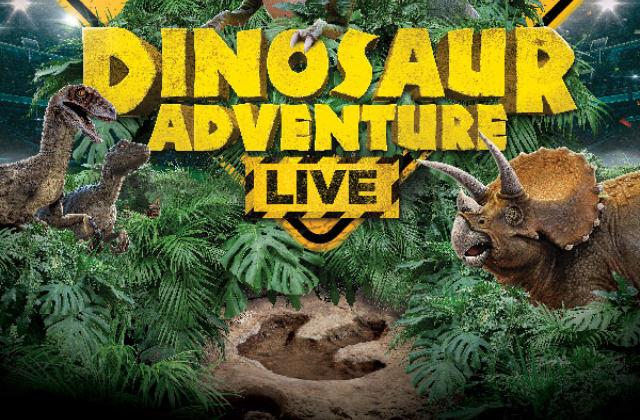 On sale from 10am Friday 19 November! The Greatest Prehistoric Show on Earth 65 million years in the making… Are you ready for the adventure? Join our intrepid Dinosaur Adventurers as we journey to a world of living, breathing, life-like Dinosaurs. Walk with us through the Jurassic era on an unforgettable interactive experience as we […] 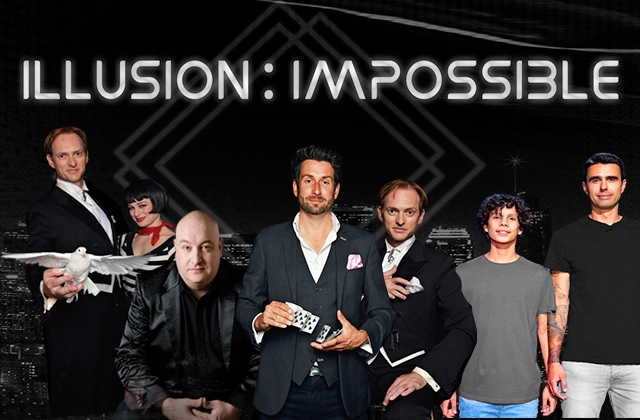 Illusion : Impossible showcases five of the most incredible Illusionists in the world including: Britain’s Got Talent runner up Jamie Raven Britain’s Got Talent 2020 Finalists James and Dylan Piper Award winning magician Oliver Tabor Highly acclaimed magical duo The Glamourists ​World speed illusionist Kayden Black Collectively these performers have been seen by hundreds of […] 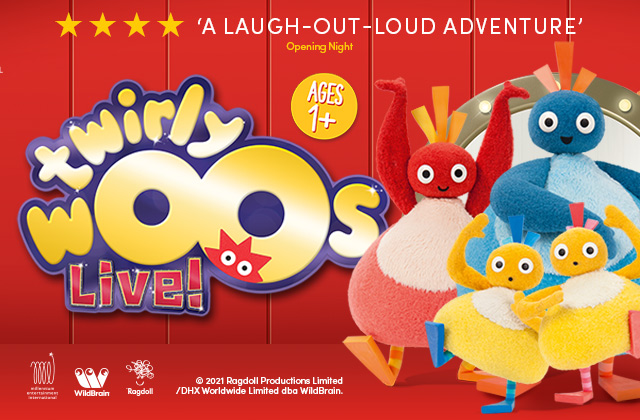 Join Great BigHoo, Toodloo, Chickedy Chick and their friends as they discover the wonderful world around us! Expect mischief, music and plenty of surprises as they set sail in their big red boat. The funny, loveable Twirlywoos are brought to life on stage with beautifully inventive puppetry promising an hour of colourful fun and laughter. […]