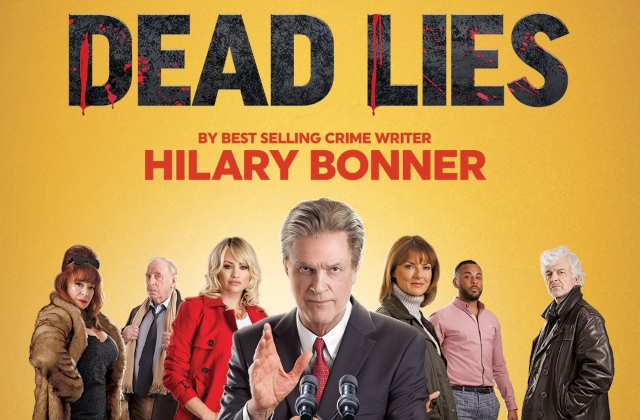 The producers of Dead Lies have postponed the tour until 2022 and we are waiting to confirm new dates. Any customers with existing bookings have been contacted by email – please check Junk/Trash email if you have not received a notification.

Directed by critically acclaimed director Joe Harmston, the action takes place during a fiercely fought election campaign. Peter George (Mantle) is a politician who promises a new kind of politics beyond sleaze and spin, welcomed as a messiah by the British public and expected to restore trust in a broken political system. But a shocking secret lies in the past of our country’s hero.

Dead Lies is a roller-coaster ride of a play, packed with twists and turns right to the very last scene. 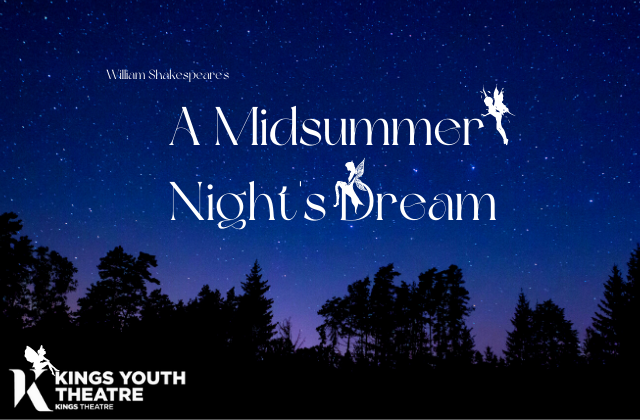 A Midsummer Night’s Dream follows the story of lovestruck friends, mischievous fairies and a talking donkey! Hermia and Lysander plan to elope and escape to the forest, where they are pursued by Helena and Demetrius. When the fairies’ cast their meddling spells, a twist of fate falls upon all those in the forest. Watch the joyful […] 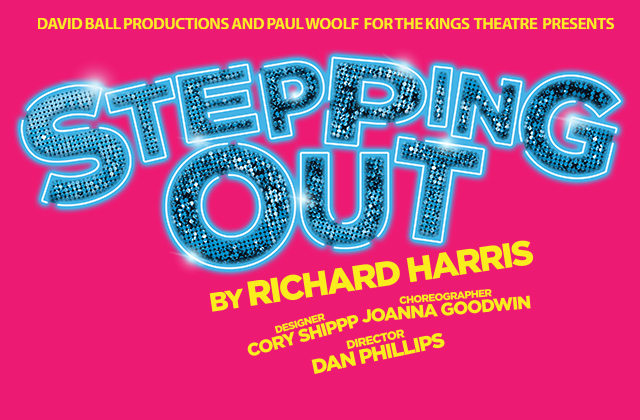 Dust off your tap shoes and join an unlikely group of adult dancers for the award-winning acclaimed comedy by Richard Harris – Stepping Out. Mavis, a former professional dancer, teaches a troupe of bumbling adult tappers, but before the dancing starts, she must mediate the drama that erupts between this motley but loveable crew. A […] 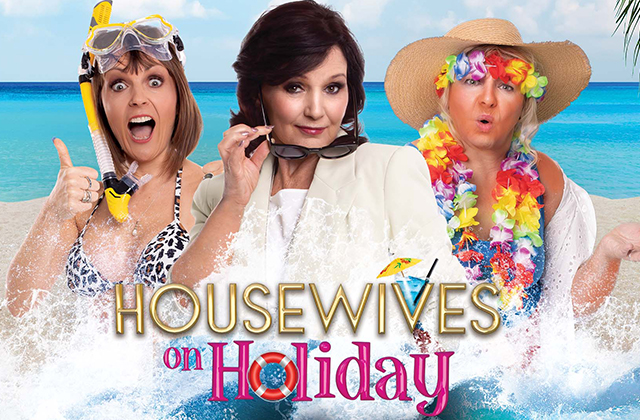