Damien Chazelle’s directs this glorious, bitter-sweet love letter to the city of Los Angeles, the golden era of Hollywood musicals and the visual flair of French maestro Jacques Demy. Mia (Emma Stone) is an aspiring actress, barely holding down a day job on a studio lot while juggling auditions for second-rate parts. Sebastian (Ryan Gosling) is a pianist who struggles to keep his job at a family restaurant where he plays freewheeling jazz instead of stale, cheesy favourites. Their fleeting first encounter during a traffic jam on an LA fly-over ripples with tension and holds little promise. (The opening sequence alone is a rapturous homage to West Side Story via 8½.) But after a series of blunders and mishaps, romance blooms. 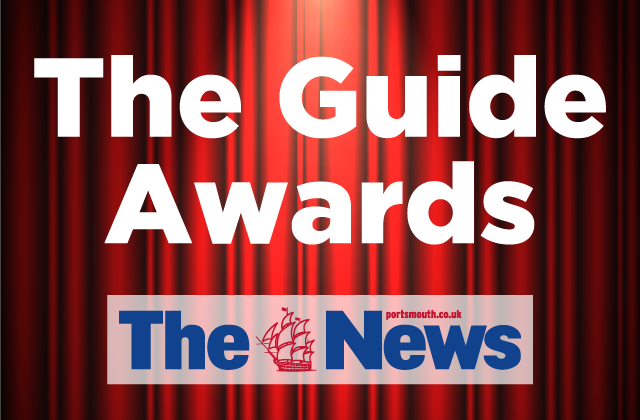 The Guide Awards | The News

Portsmouth’s glitteriest night comes home to the Kings Theatre in 2020 as our friends at The News announce the winners of this year’s Guide Awards. 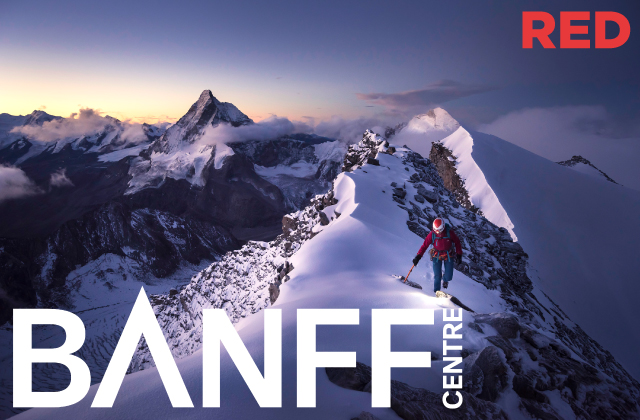 Embark on a thrilling night of adventure with a brand-new collection of short films from the world’s most prestigious mountain film festival! The Banff Mountain Film Festival joins the world’s best adventure film-makers and explorers as they push themselves to the limits in the most remote and stunning corners of the globe. Witness epic human-powered […]