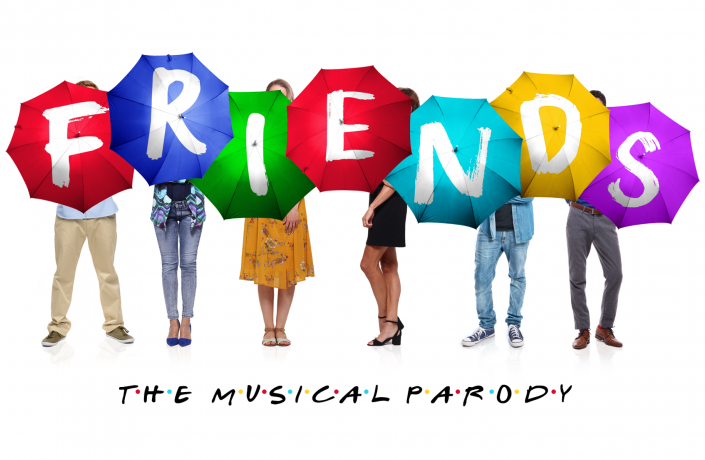 Various Times
MATINEE – LIMITED STALLS AND DRESS CIRCLE. GOOD AVAILABILITY IN UPPER CIRCLE
EVENING – GALLERY SEATS ONLY
So, no one told you life was gonna be this way, nor did they tell you about the hilarious new musical that lovingly lampoons one of TV’s all-time greatest shows in the hit Off-Broadway and Las Vegas show Friends! The Musical Parody. Not to be confused with poor imitations – they could not be more wrong, they could try… but they would not be successful – Friends! The Musical Parody will be there for you in 2020 as it tours the UK and Ireland for the first time. I mean, isn’t that just kick-you-in-the-crotch-spit-on-your-neck fantastic?
Friends! The Musical Parody takes a hilarious look and remembers the TV phenomenon that ruled the 90’s and became a cultural institution with millions of fans across the globe. Like the original television series, Friends! The Musical Parody follows the lives of six wacky 20-somethings and goes back in time to celebrate and poke fun at some of their most iconic moments as they navigate the pitfalls of work, life, and love in 1990’s Manhattan.
Friends! The Musical Parody is a hilarious good-hearted romp through our favourite moments from the hit TV show in an uncensored, hilarious, fast-paced, music-filled production. The fun begins on an ordinary day at the corner coffee show, Central Perk, when a certain runaway bride, with the signature hairstyle, stumbles into the lives of five other friends and kicks the whole gang out of second gear.
Ross, Chandler, Monica, Phoebe, Joey and Rachel, haven’t gone anywhere and are singing and dancing their way back into our hearts in a delightful musical parody that harnesses the nostalgia for the iconic TV show and takes it to hilarious new places. Friends! The Musical Parody is lead by a talented cast who nail the quirks, the mannerisms and the catchphrases of our favourite characters.
Now it’s your chance to be part of the next chapter in the Friends saga. It’s the cliff hanger episode. The one you don’t want to miss! Once you see it, Friends! The Musical Parody will make your day, your week, your month, or even your year!
You’ll laugh! You’ll cry! You’ll Unagi!
With friends like these, who needs television? PIVOT!
Age recommendation 16+ 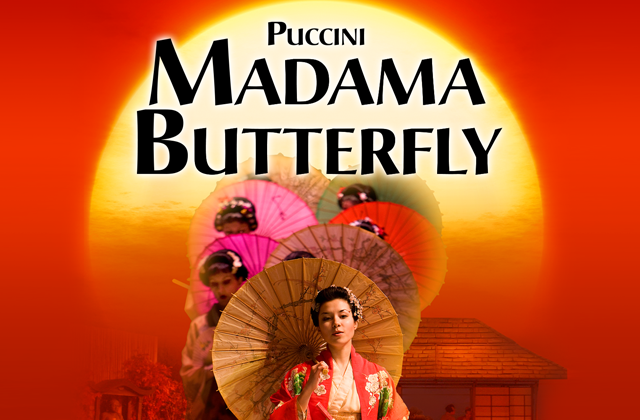 Senbla by arrangement With Opera International presents An Ellen Kent Production Welcoming back the fabulous Korean soprano Elena Dee and the celebrated international soprano Alyona Kistenyova*. Back by overwhelming public demand, this award-winning opera returns in a new production with exquisite sets including a spectacular Japanese garden and fabulous costumes including antique wedding kimonos from […] 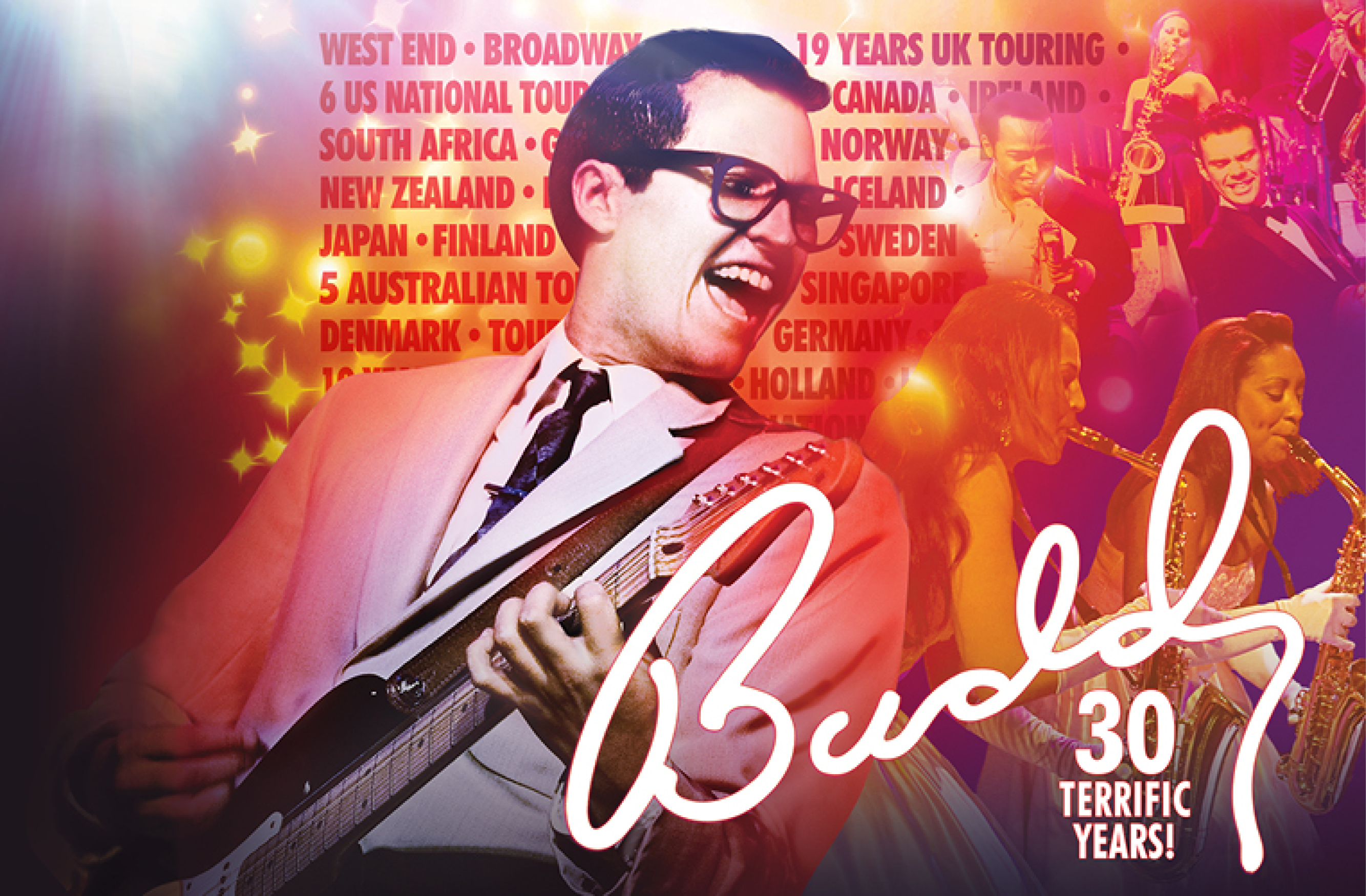 This sensational multi-award-winning West End show first opened in 1989 and has been thrilling audiences around the world ever since. Now it triumphantly visits the Kings Theatre as part of its landmark 30th Anniversary Tour. Forget feel good, Buddy – The Buddy Holly Story is FEEL GREAT! Experience the drama, passion and excitement as a cast of phenomenally […] 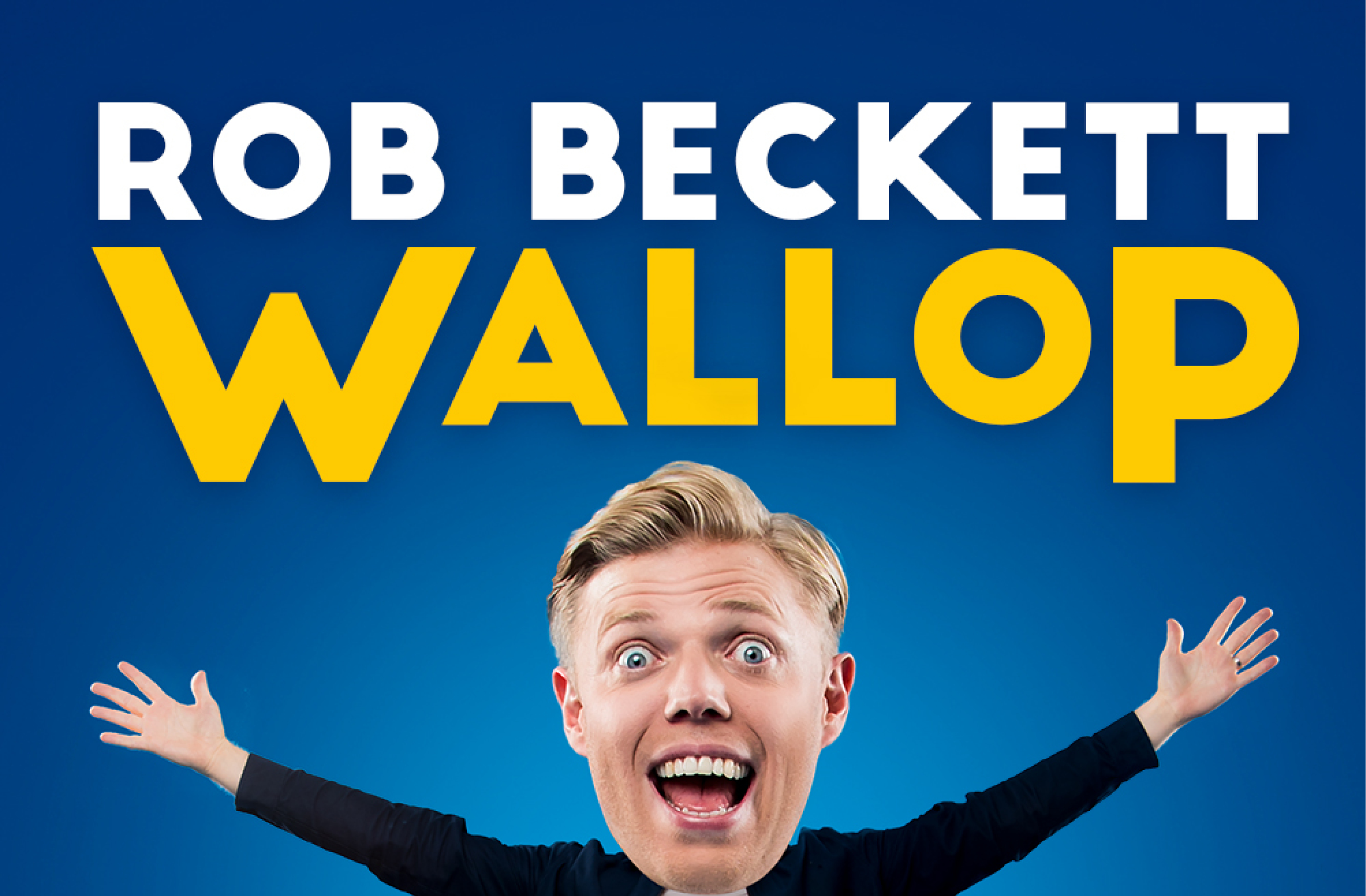 STALLS, DRESS CIRCLE AND UPPER CIRCLE SOLD OUT LIMITED UPPER CIRCLE SLIPS AND GALLERY AVAILABLE Rob Beckett is back on tour with a brand new stand up show. It’s been a busy few years for the Mouth of the South and he’s coming to see you to fill you in and make you laugh. Host of […] 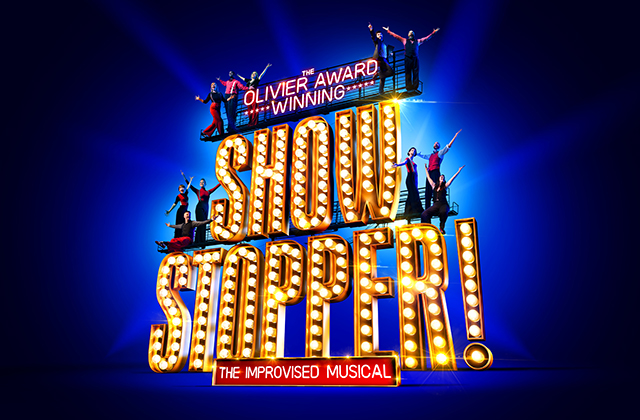 2016 Olivier Award Winners – Best Entertainment and Family Show Spontaneous musical comedy at its absolute finest – direct from the West End and now heading to the Kings Theatre. With twelve years as an Edinburgh Fringe must-see phenomenon, a BBC Radio 4 series, a critically acclaimed West End run and an Olivier Award to […]