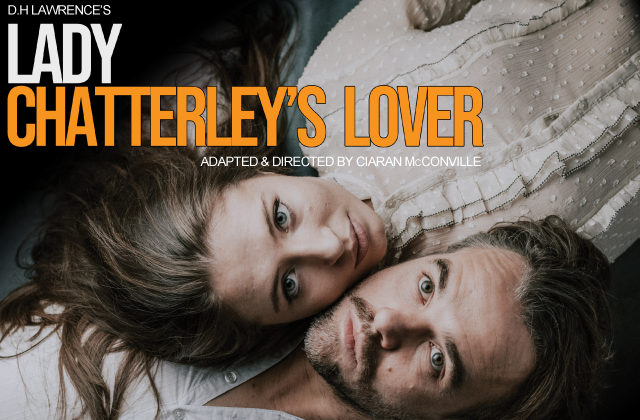 When Clifford Chatterley returns from the war a wounded hero, his young bride Connie does her best to care for him. Neglected and alone, she instigates a love affair with the gamekeeper, Mellors, a relationship that bridges the social divide and challenges convention. In touch, they find the simplest of truths. In lust, they risk the greatest of scandals.

Lawrence’s most sensual of novels were first published in 1928, but only in 1960 did an unexpurgated version become available, leading to one of the most famous trials of the century. Tender, thoughtful and impassioned, Lady Chatterley’s Lover is the book that changed Britain. 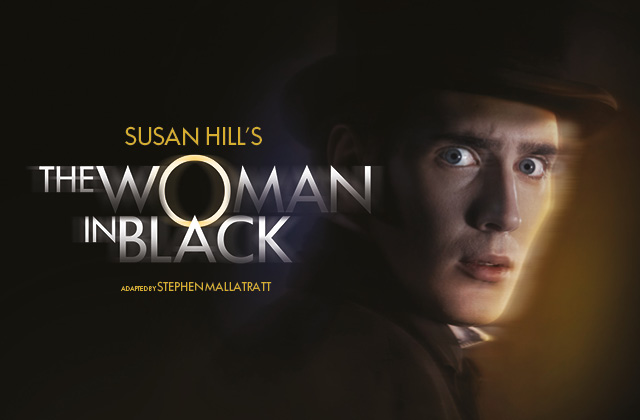 The Woman in Black

A lawyer obsessed with a curse that he believes has been cast over him and his family by the spectre of a Woman in Black engages a sceptical young actor to help him tell his terrifying story and to exorcise the fear that grips his soul. It all begins innocently enough, but then, as they […] 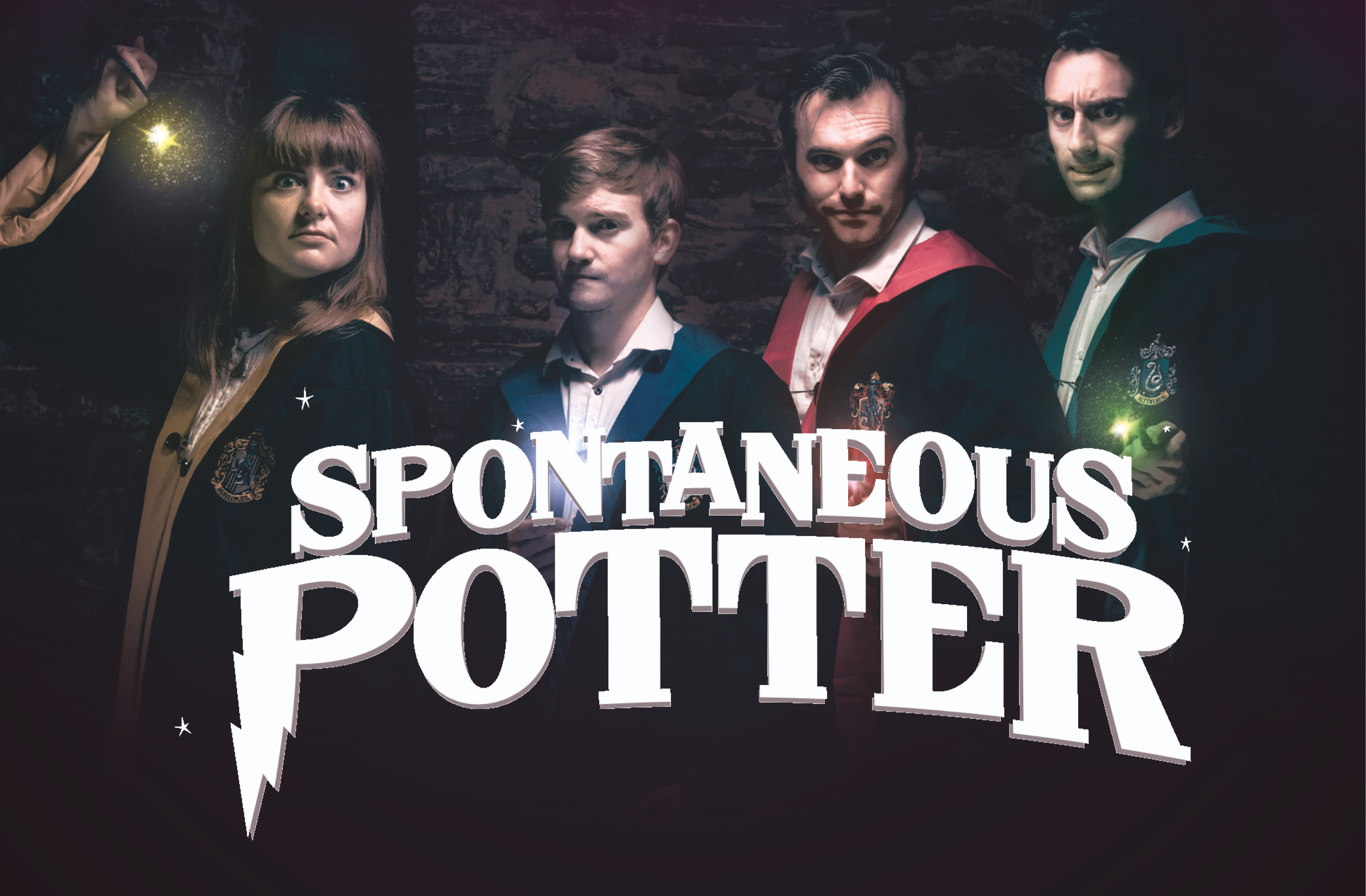 Grab your wands, don your house robes, and apparate yourselves to the box office! A very magical improv show awaits… The smash-hit Spontaneous Potter is an entirely improvised Harry Potter comedy play, based on an audience suggestion of a fanfiction title. Hilarity ensues as an entirely new Potter adventure is magically improvised on the spot […] 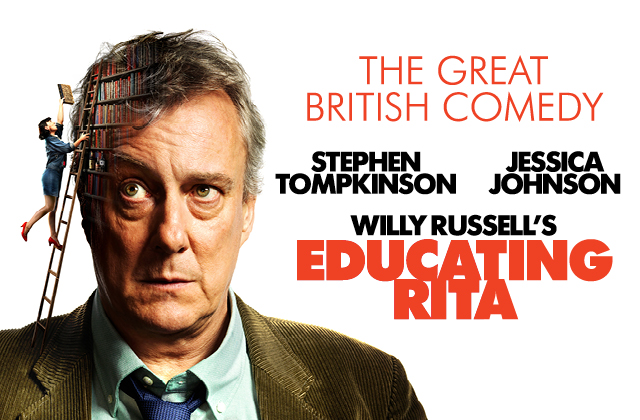 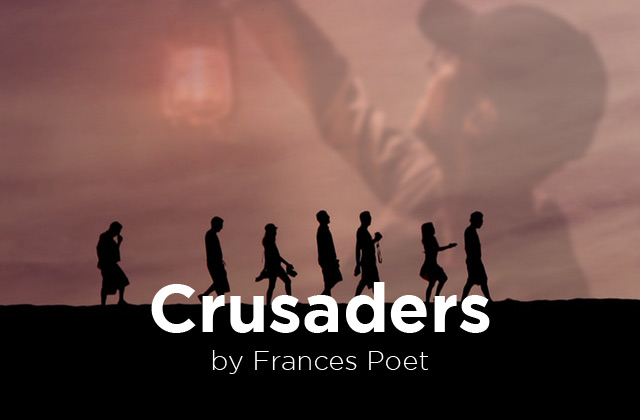 The Kings Youth Theatre is thrilled to be participating in National Theatre Connections and working with a professional creative team to present Crusaders by Frances Poet. A group of teens gather to take their French exam but none of them will step into the exam hall. Because Kyle has had a vision and he’ll use […]