Richard and Adam – The Greatest Songmen 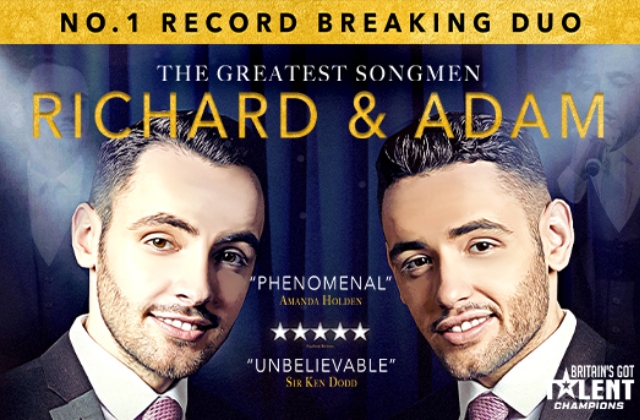 Britain’s Got Talent Champions, Richard and Adam burst onto our TV screens in 2013, wowed the Judges and won the nation’s hearts. With two No.1 albums, The Impossible Dream and Believe and sell-out concerts around the globe, the record breaking Welsh brothers are now firmly established as two of the world’s greatest voices.

Book your tickets now and join Richard and Adam for a stunning evening of world class music with the UK’s new favourite singing duo. 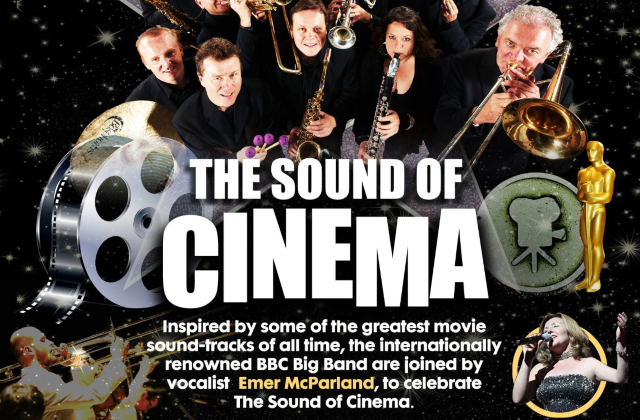 Inspired by some of the greatest movie soundtracks of all time, the internationally renowned BBC Big Band are joined by vocalist Emer McParland to celebrate The Sound of Cinema. Featuring music and themes from films such as Breakfast at Tiffany’s, Meet Me in St. Louis and James Bond, through to contemporary classics including John Williams’ […] 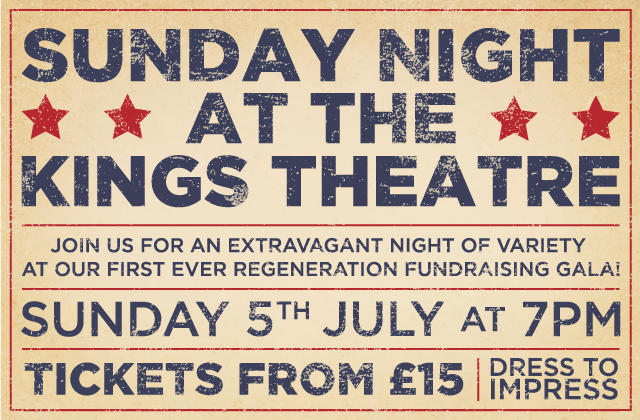 Sunday Night at the Kings Theatre

We are sorry to inform you that the planned date for Sunday at the Kings is going to be postponed following Government statements regarding social distancing. We are currently in negotiations with the artists involved in the show in order to reschedule the event and we will update this page and contact all existing ticket […] 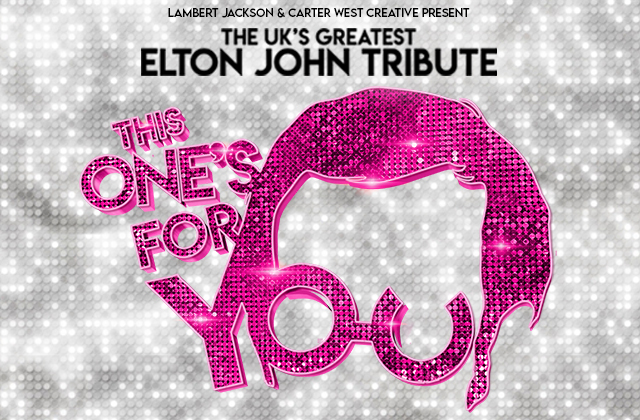 This One’s For You

This One’s For You pays tribute and celebrates one of Britain’s greatest ever performers and songwriters, Elton John. Come and have an amazing night out with Elton’s music as the backdrop. Dance, sing and party to these brand new, custom written arrangements. A fun-loving, exciting night at the theatre that is not to be missed! 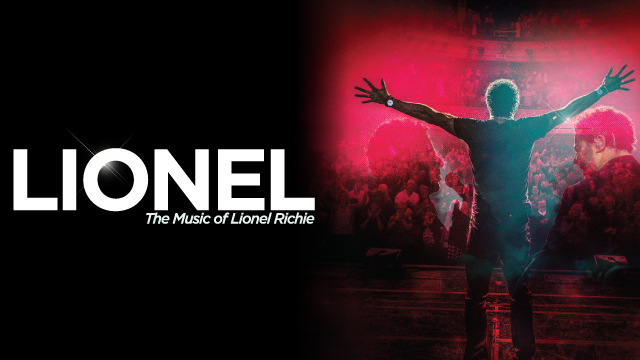 Lionel: The Music of Lionel Ritchie

Following his recent appearances with Lionel Richie himself on ITV’s Sunday Night At The Palladium and the Graham Norton Show for the BBC, Malcolm Pitt delivers a powerhouse and breathtaking performance in this high octane show celebrating the music of Lionel Richie and the Commodores, including Dancing On The Ceiling, Hello, Three Times A Lady, […]