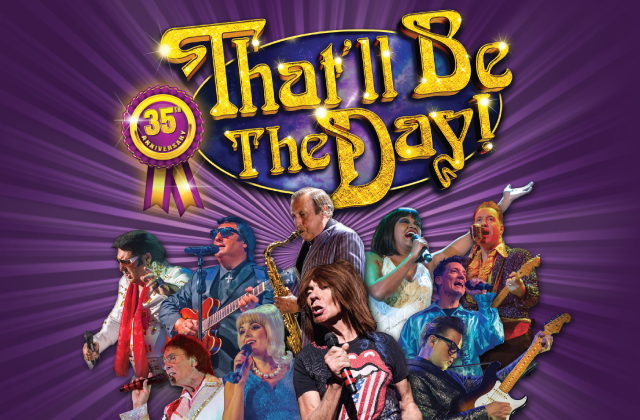 That’ll be the Day reaches another milestone in 2021 as it celebrates its 35th anniversary!

From humble beginnings, the show has grown into a must see attraction all over the UK, coming up with a new production from its multi-talented cast year after year.

Unashamedly nostalgic, TBTD takes its audience on a roller-coaster ride through the ‘golden’ age of Rock and Roll and Pop. The show has been described as ‘Relentlessly Entertaining,’ mixing brilliant vocals and superb musicianship with impersonations and hilarious comedy routines.

Guaranteed a great night out, this is truly the best ‘feel good’ show on the road. You won’t be disappointed!

Did you know the Christmas Show is also now on sale? 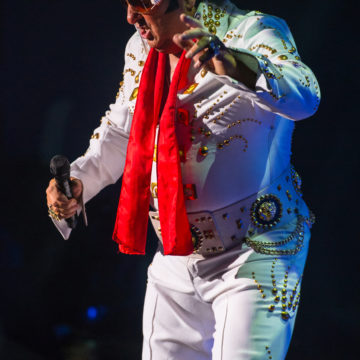 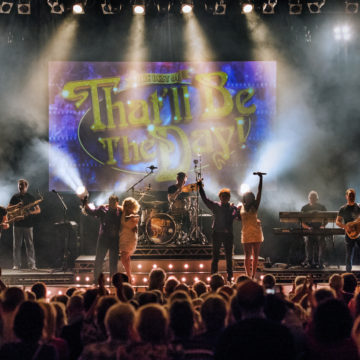 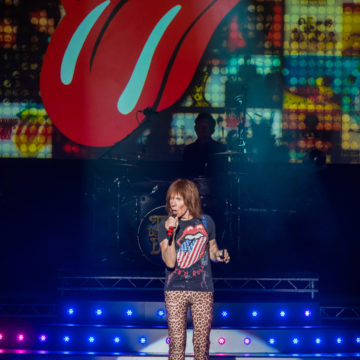 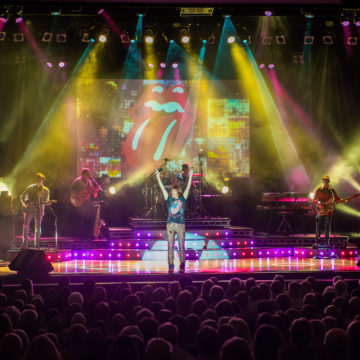 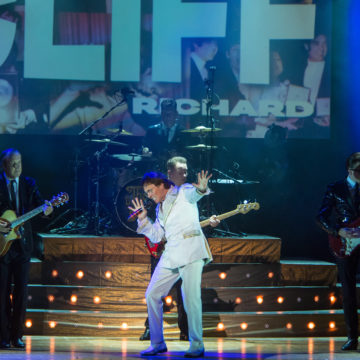 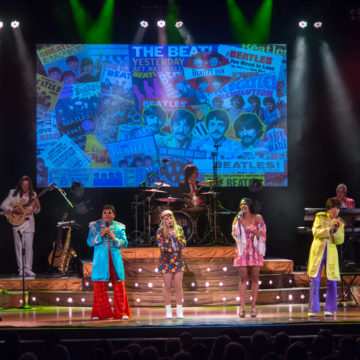 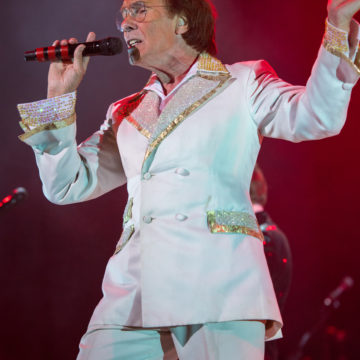 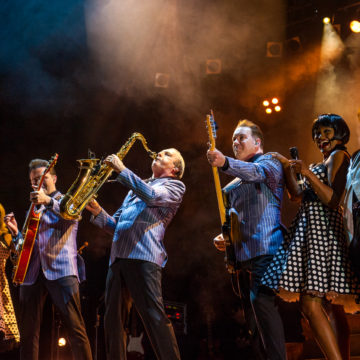 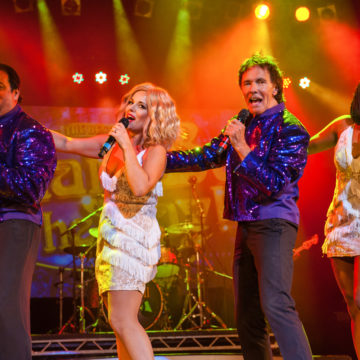 In their first ever tour as a duo, Nick Cave and Warren Ellis will play 20 shows across the UK this autumn, following the release of their acclaimed album Carnage. While they have composed and recorded soundtracks together, and Ellis is a long-term member of The Bad Seeds, Carnage is the first entire album of […] 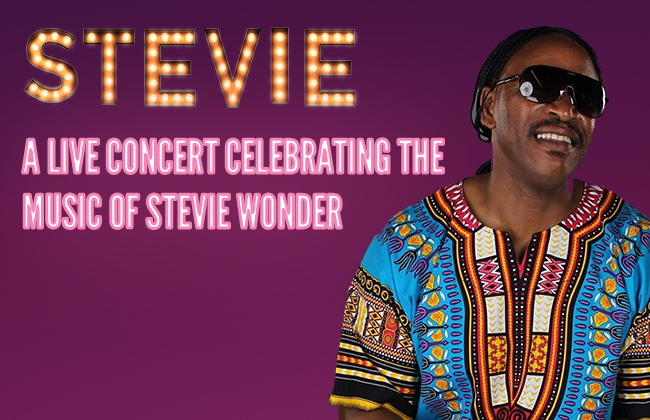 The ultimate live concert of one of the most iconic artists in history – Stevie Wonder. This stunning live show combine’s first class music together with an amazing band and dazzling costumes. Truly outstanding, this is the best Stevie experience you will ever have! Our show features hit songs including Signed Sealed Delivered, Uptight, Superstition, My […] 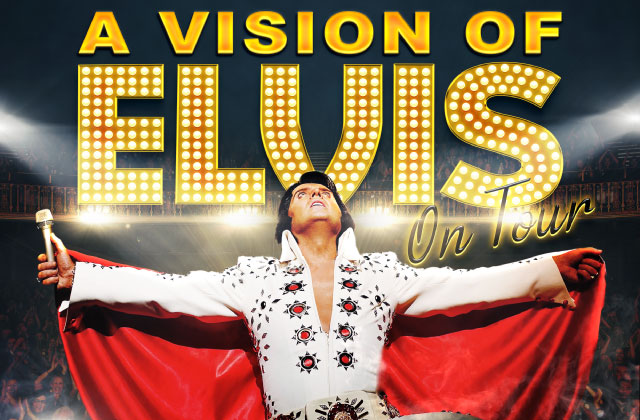 A Vision Of Elvis

Rob Kingsley is now recognized as the top Elvis Tribute Artist in Europe by winning the 2008 European Championship at Europe’s Largest Competition. Rob is a world-class entertainer, with numerous successful performances/appearances all over the world to his credit, including Radio and TV appearances. His shows are dedicated to paying a sincere tribute to The […] 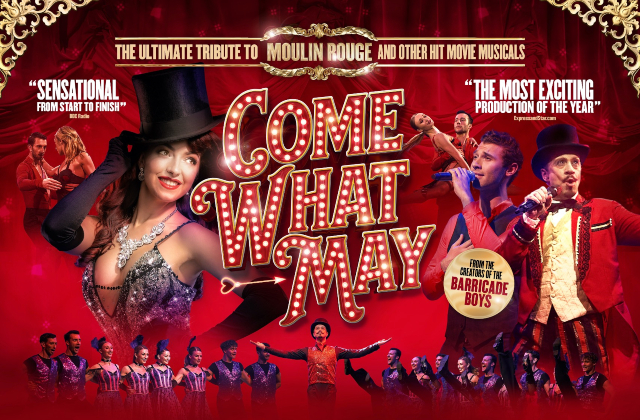