Comedy at the Kings is returning to the Theatre on April Fool’s Day, with four of the UK’s best stand-up comedians providing a guaranteed evening of laughter.

They are joined by panel show and Radio 4 regular Jo Caulfield who has appeared on the likes of Mock the Week and Have I Got News for You and is a previous winner of the ‘Best Female Stand-Up’ award. 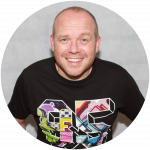 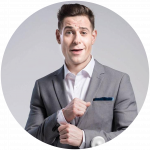 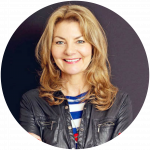 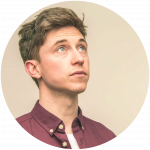 Tickets for Comedy at the Kings in April are available HERE.

Student tickets are priced at £10.