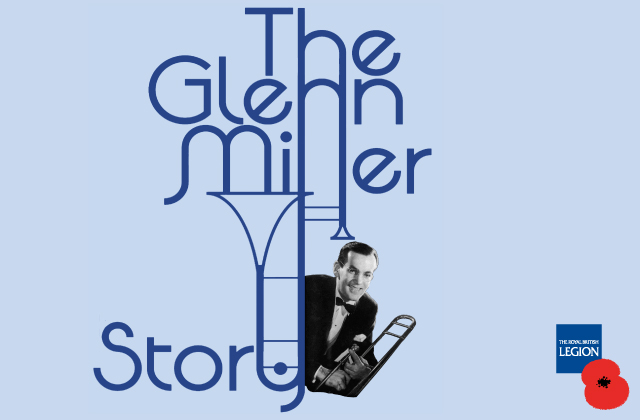 To commemorate the 75th anniversary of the End of World War 2 and of Miller's tragic death in December 1944, the Astor Big Band created this special concert featuring Miller’s top hits and the music of The Andrew Sisters, Vera Lynn, Frank Sinatra, plus a selection of songs from Showboat to Chicago as Miller would have played them. All profits of the Astor Big Band are donated to the Royal British Legion 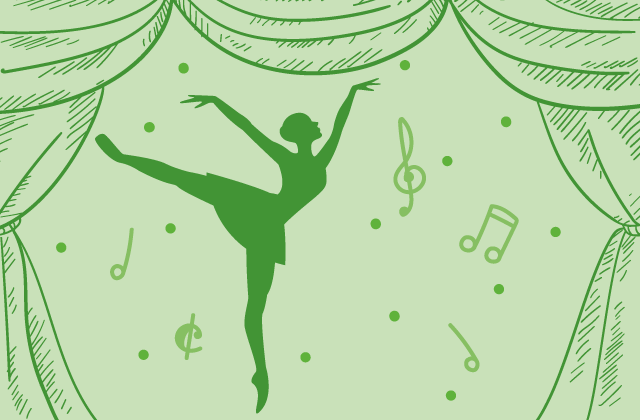 A Decade of Dance | Gems Dance

Down the Rabbit Hole | The Amy Hackett School of Dance

Showcasing the talents of The Amy Hackett School of Dance, a friendly and inclusive dance school based in Southsea, Hampshire and who aim is to offer a fun yet thorough teaching in a variety of dance styles. 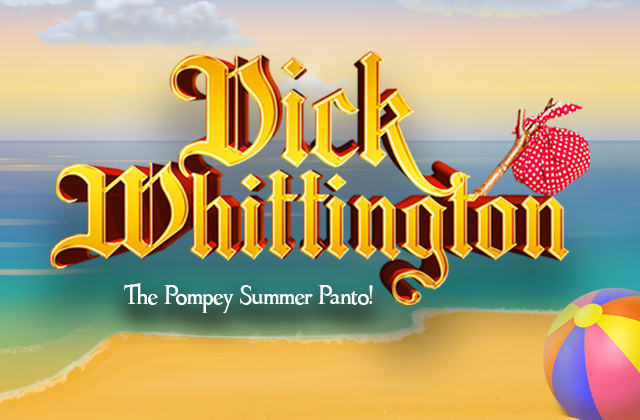 Will Dick Whittington succeed in his thrilling quest to find adventure, fame and fortune in the glittering streets of London? Will he be able to defeat villainous rodent Queen Rat, save the city, and win the hand of his love, Alice? 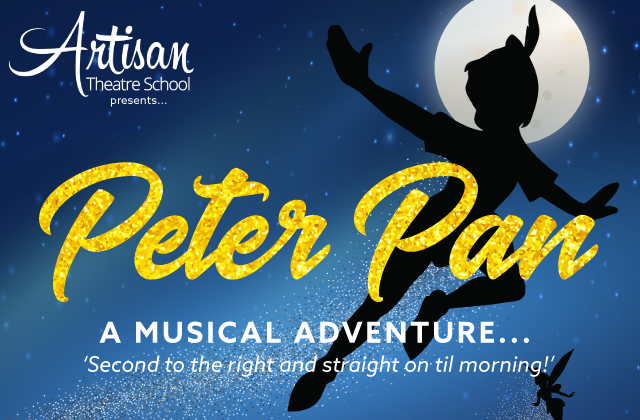 Taking to the Kings Theatre Stage is the childhood timeless classic Peter Pan 'Close your eyes and imagine, close them tight and pretend as you take off on a magical trip to Neverland'!

Relive the madness of Madness with this sensational theatre extravaganza, celebrating one of Britain’s most memorable, visual and fun bands.