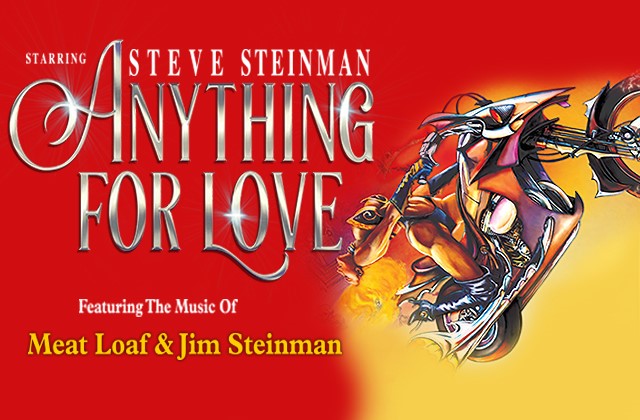 Anything For Love – The Meat Loaf Story: It’s all about the music!

Following his sell out 2021 national tour, the highly acclaimed Steve Steinman brings you his brand-new production featuring over 25 of Meat Loaf and Jim Steinman’s greatest hits, with special guest star Lorraine Crosby, the female lead vocalist on Meat Loaf’s Grammy Award winning song and No 1 hit the world over “I Would Do Anything For Love (But I Won’t Do That).

With an incredible stage set, ten-piece live band and featuring the combined with Steve’s well know sense of humour and stage presence, along with the amazing Lorraine Crosby the show can only be described as awesome.

The show will have you up on your feet dancing and singing out loud to some of Meat Loaf’s greatest hits including – Anything For Love – Bat Out Of Hell – Paradise By The Dashboard Light – Took The Words Right Out Of My Mouth – Two Out Of Three Ain’t Bad – Dead Ringer For Love – Total Eclipse Of The Heart and many, many more. 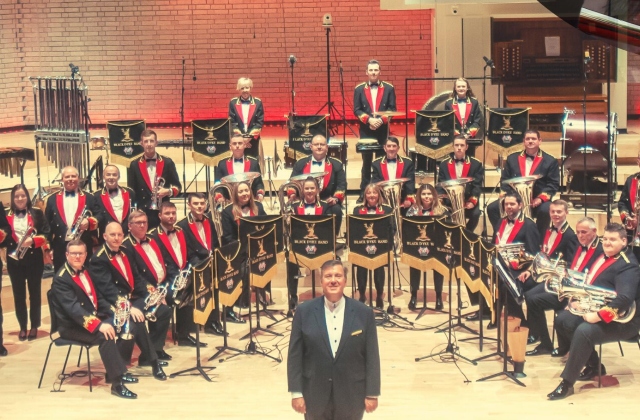 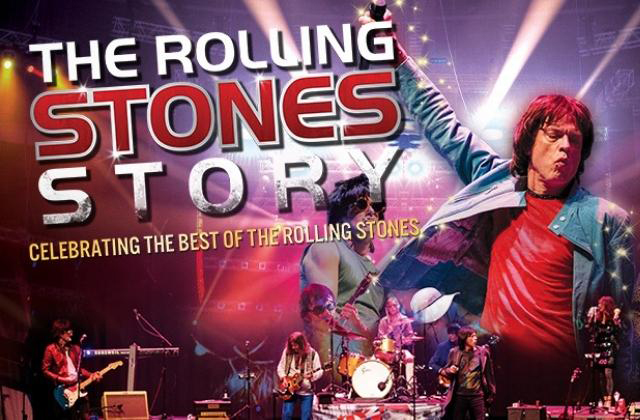 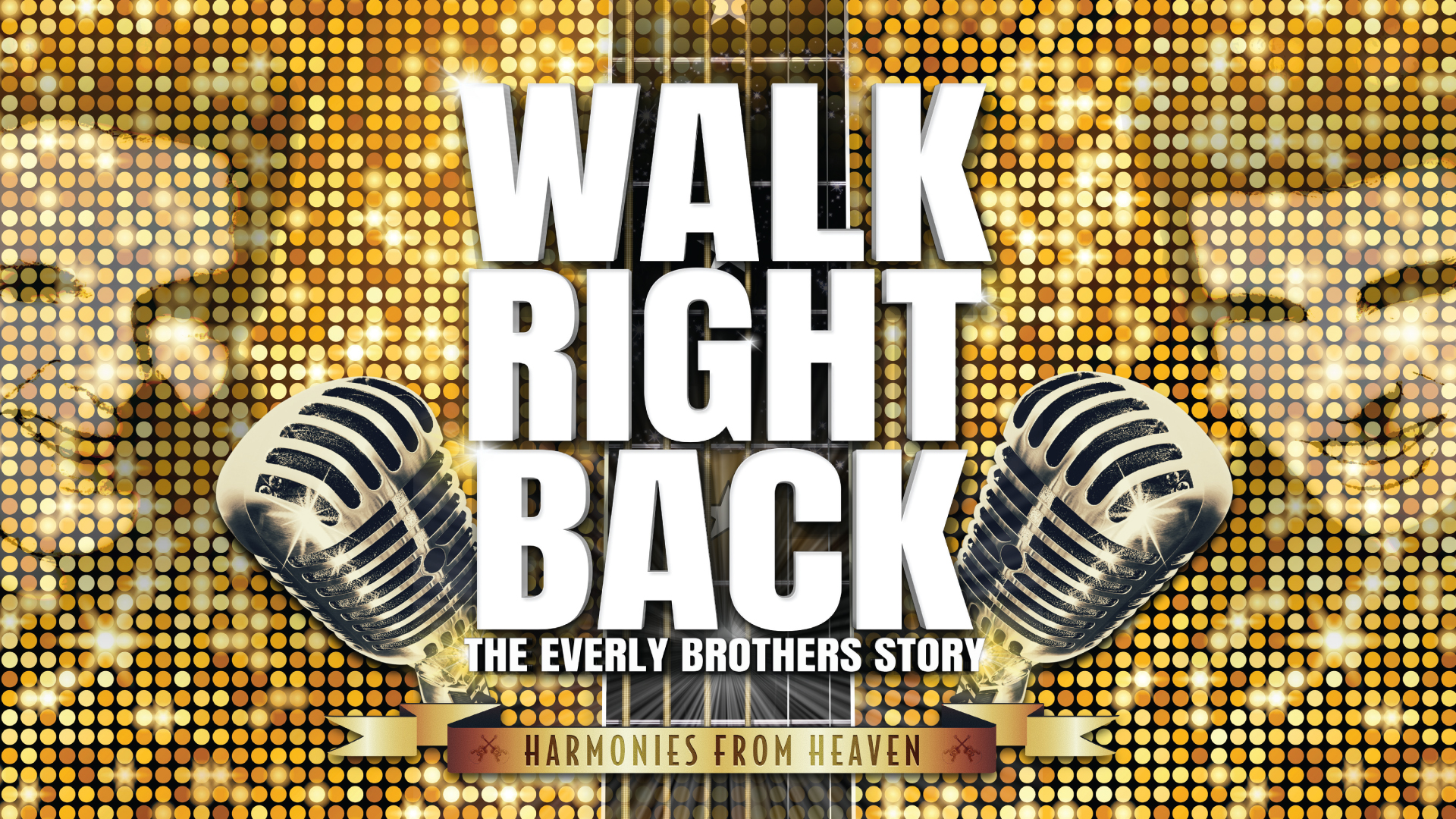 After phenomenal sell out tours, Walk Right Back is…BACK! From the Producers of That’ll be the Day, the show tells the story of the most successful duo of all time – The Everly Brothers. Featuring hits such as Bye Bye Love, All I Have To Do Is Dream and Cathy’s Clown, this unique concert-based musical […] 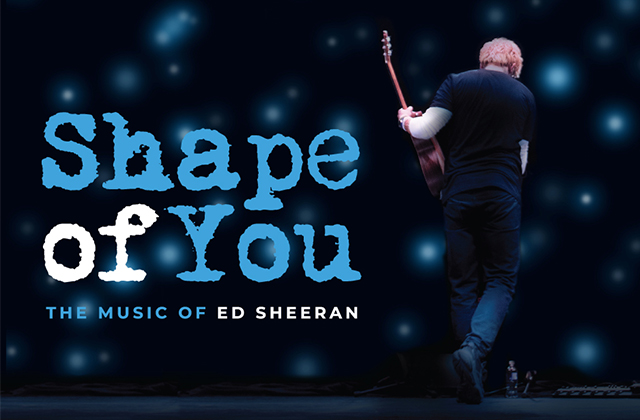 Shape of You | The Music Of Ed Sheeran

Bringing the UK’s favourite singer-songwriter to the stage in an outstanding new show that features the very best of Ed Sheeran. Drawing from an awesome anthology that includes the multi-million selling albums Divide and Multiply and the ground-breaking new album Equals, Shape of You is the ‘perfect’ treat for Ed Sheeran fans. Prepare to fall in love again to the sounds […]